The Juvenile Detention Center is a special place: for those who live here temporarily it is a punishment and indispensable support.

The inmates of correction facility are youngsters, whose life took a wrong turn painfully early. They caught incorrect demeanour patterns at home – as the solely available around them – and later committed crime.

The aim of the institution to correct these wrong behavioural patterns, distorted moral standards and values through edification and support reintegration to society. For the most problematic juveniles, those who fight with alcohol, drug dependency or behaviour problems there are special home-groups.

The tension between punishment and educational purposes makes the institution to restrict the freedom of these youngsters while they do everything they can to improve them.

As a photographer during the last couple of years I spent significant amount of time with the inmates, who are sentenced for theft, robbery or other guilty acts. I gained insights of their closed community, which rejects and expels any outsider with a deep, instinctive emotional reaction, coming from their guts. The first pictures were taken nearly after a month, weeks were invested to blend in without camera. 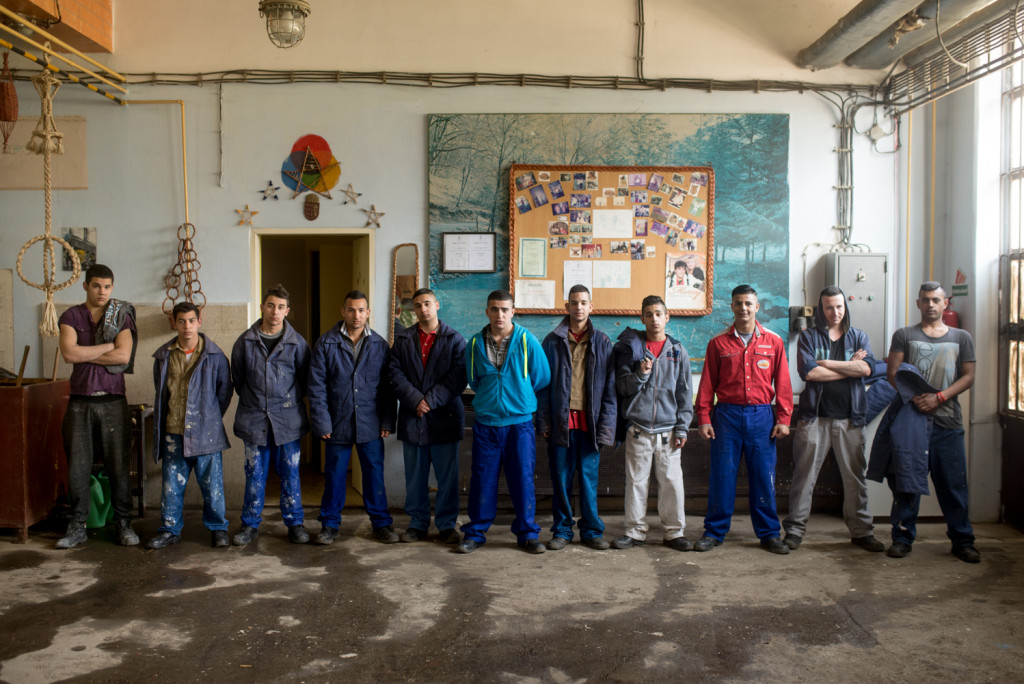 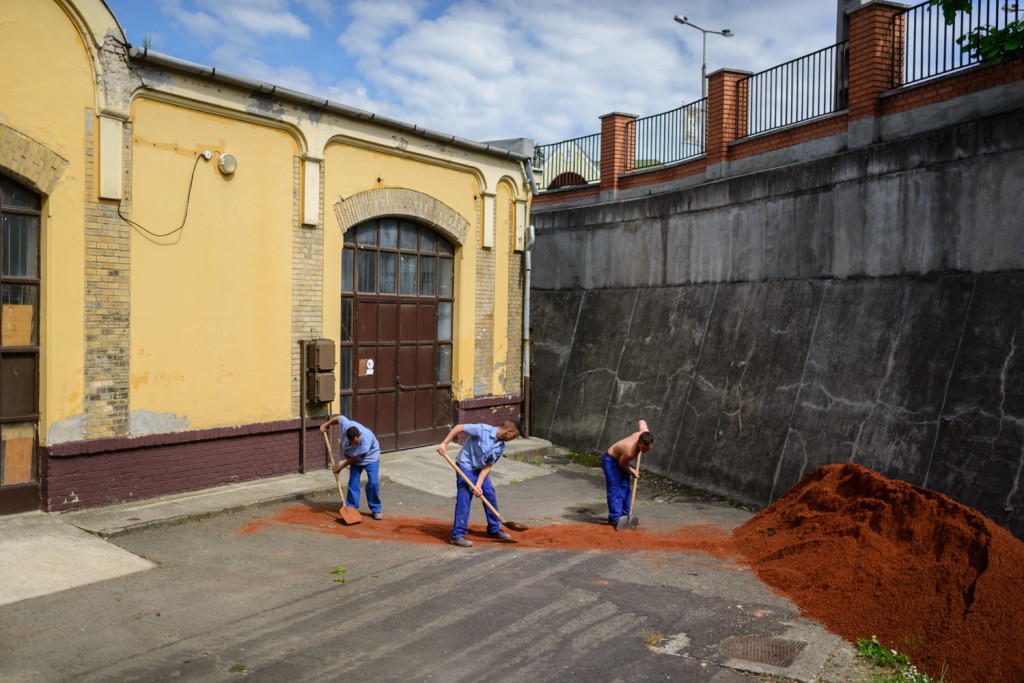 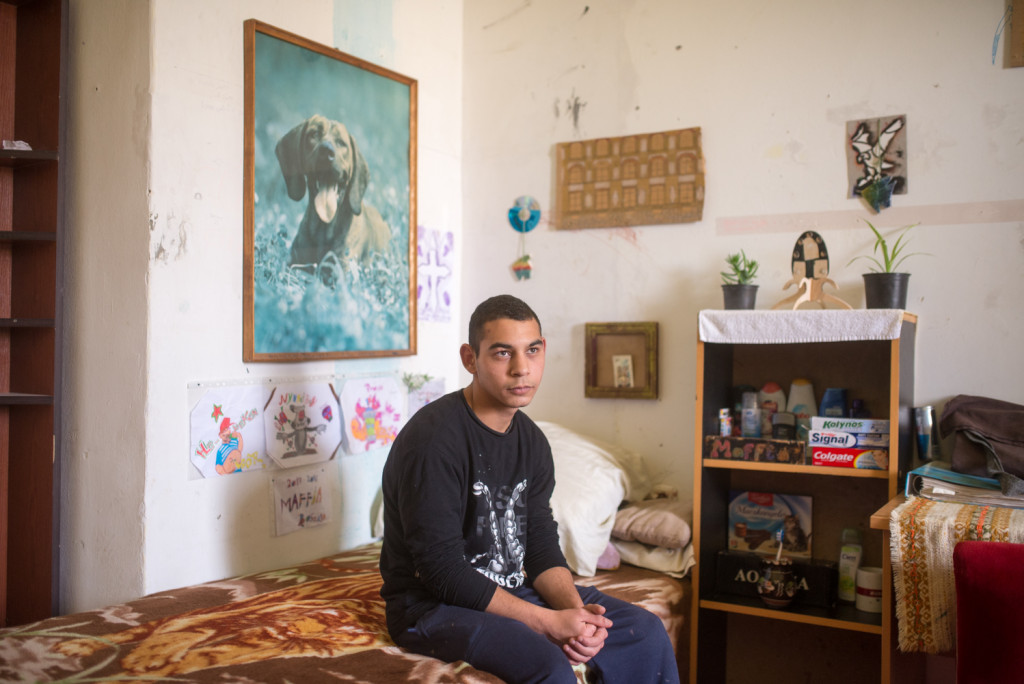 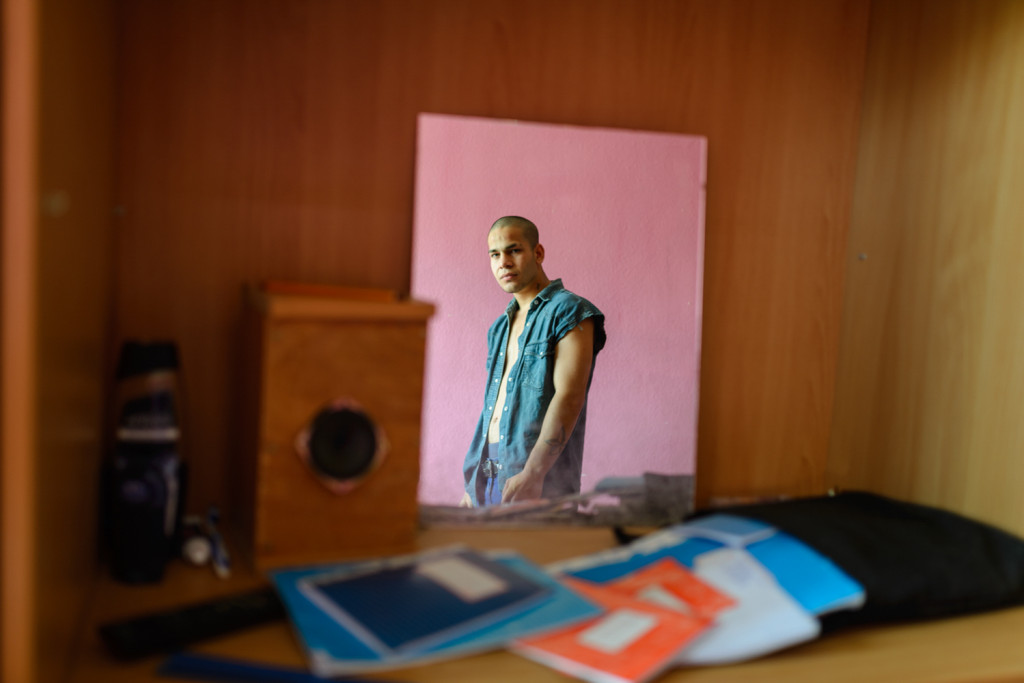 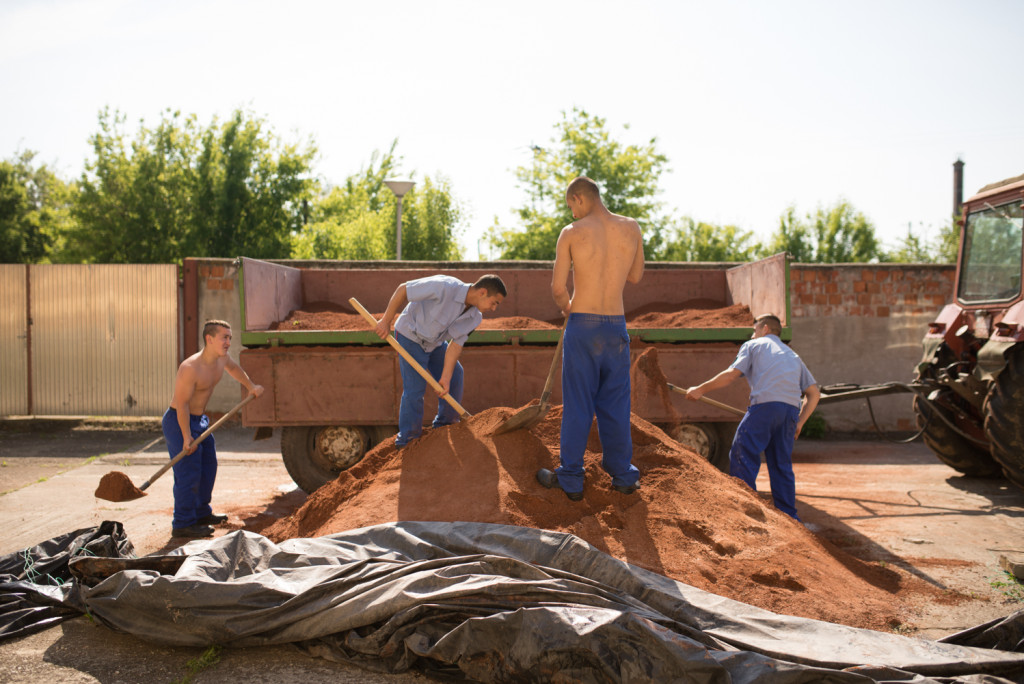 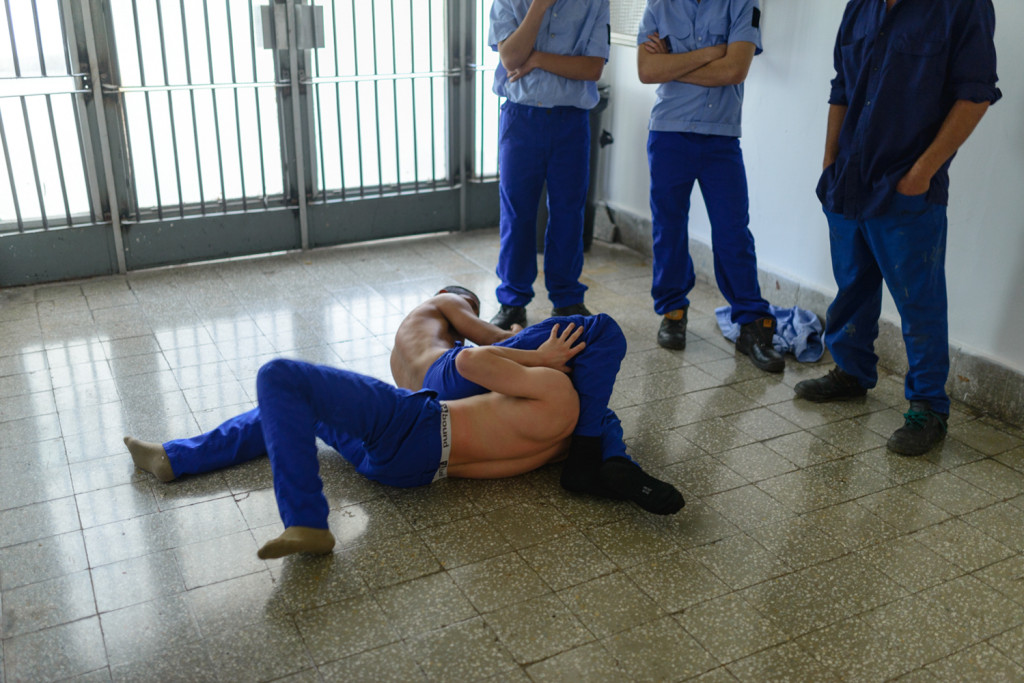 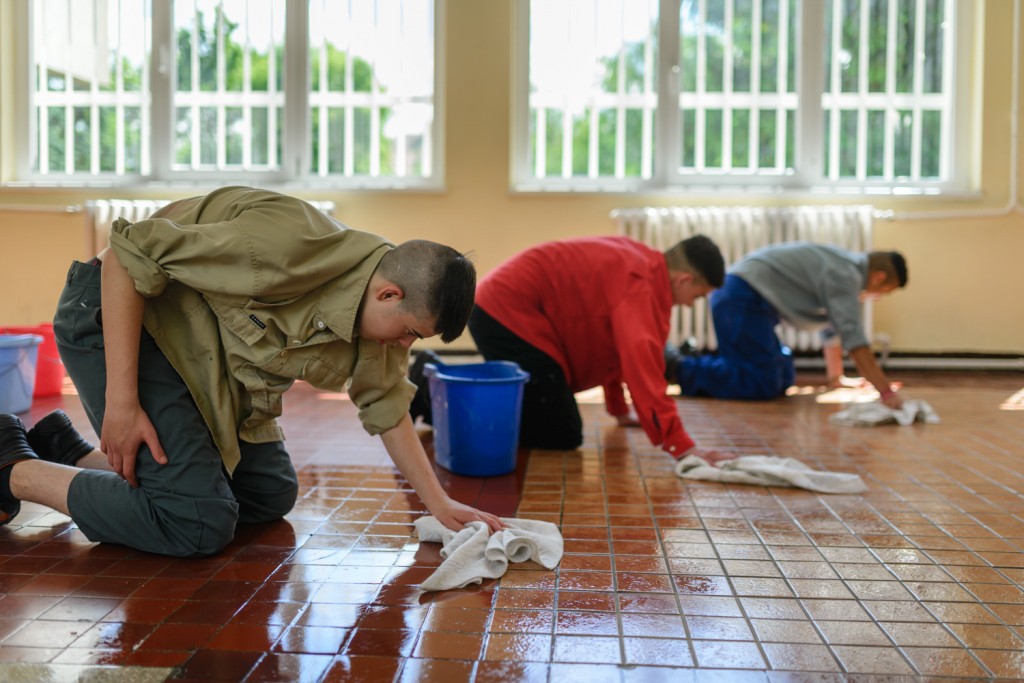 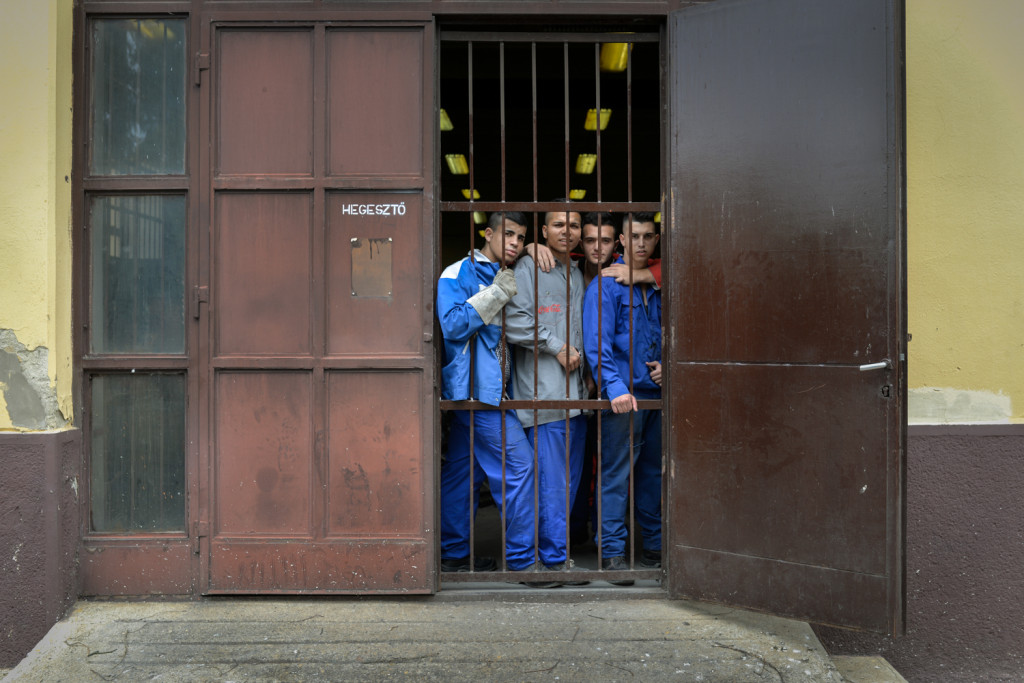 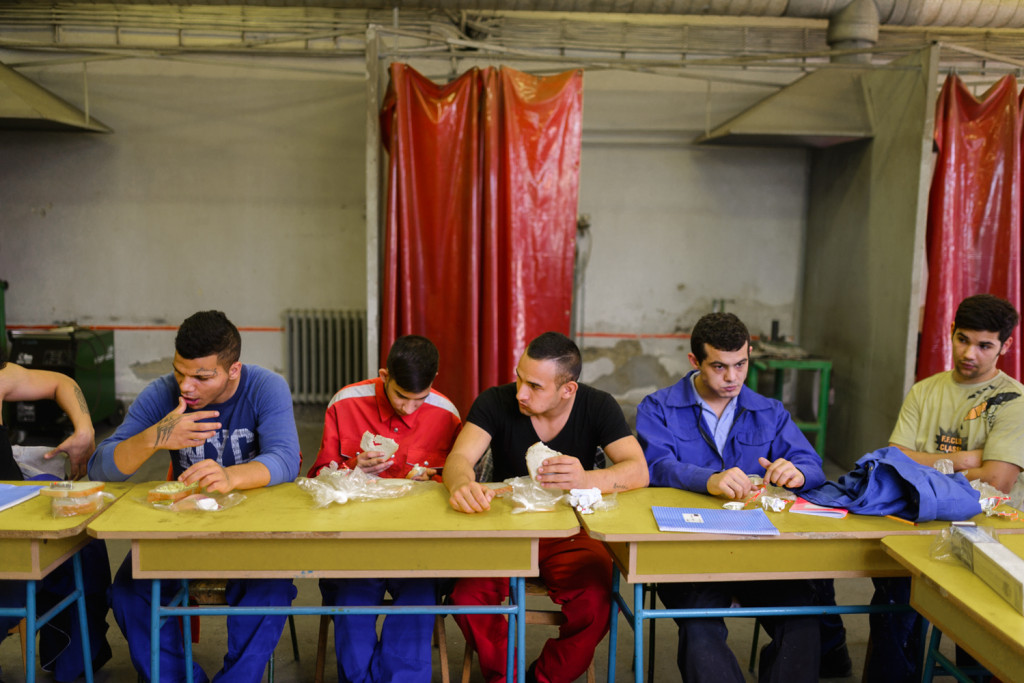 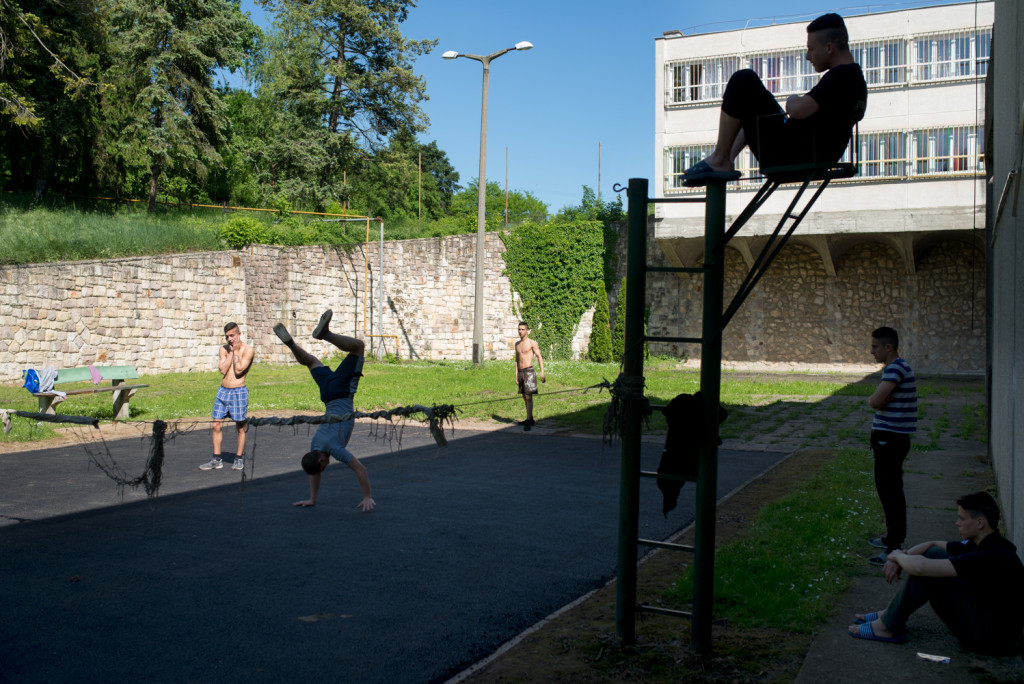 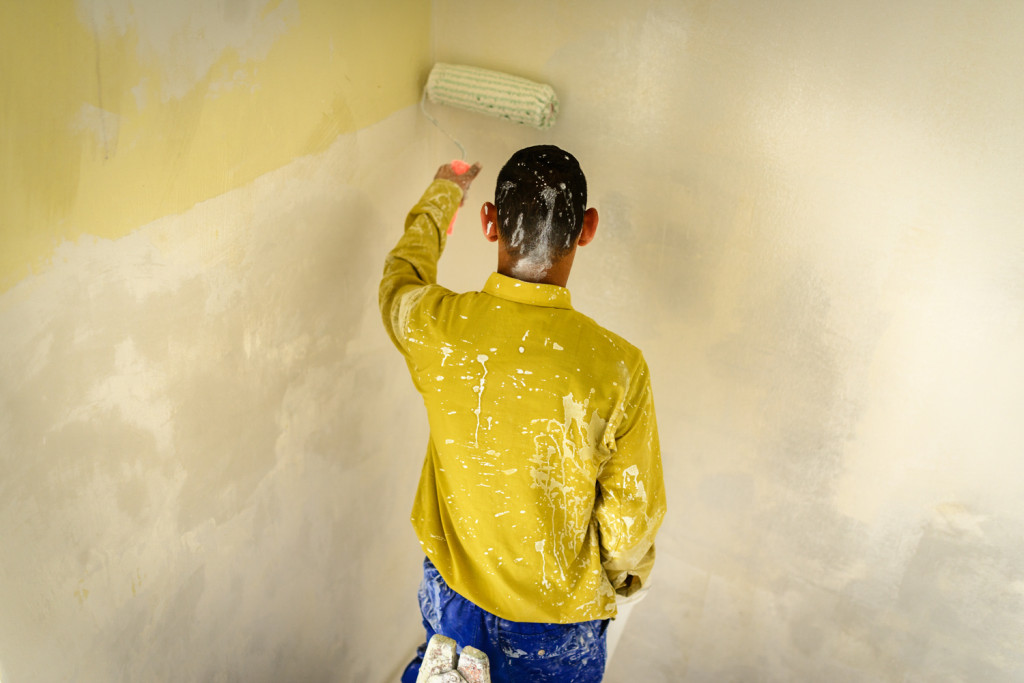 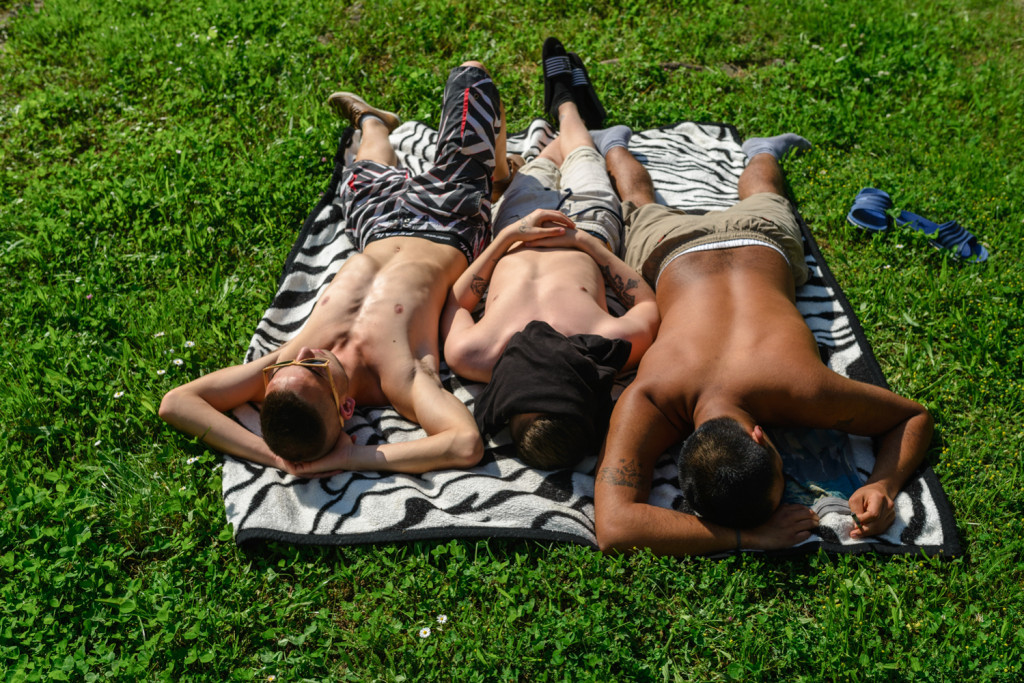 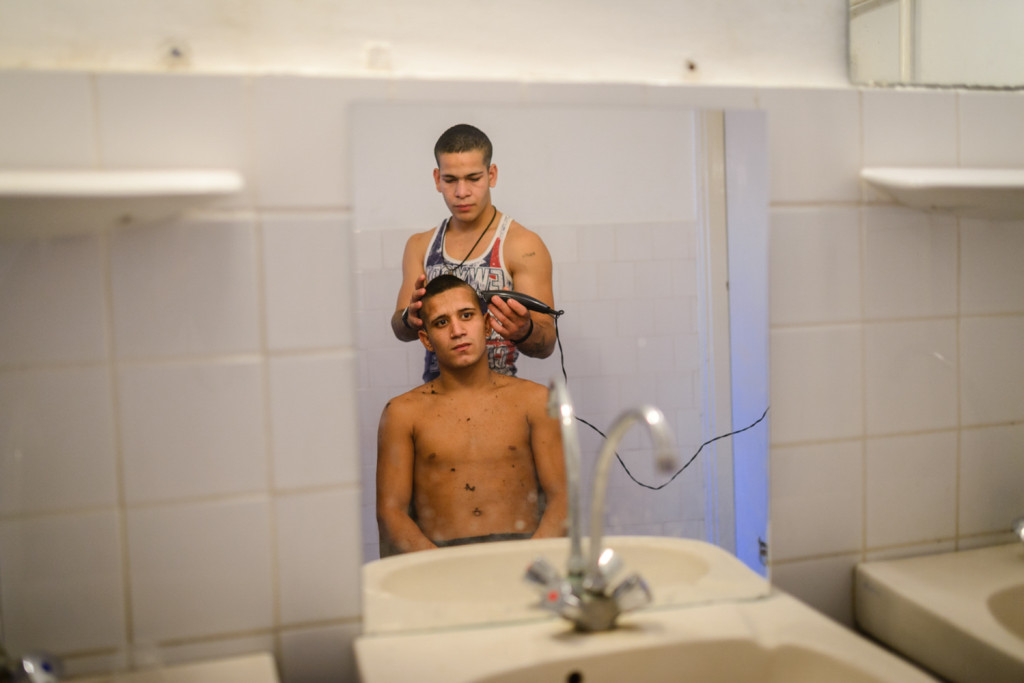 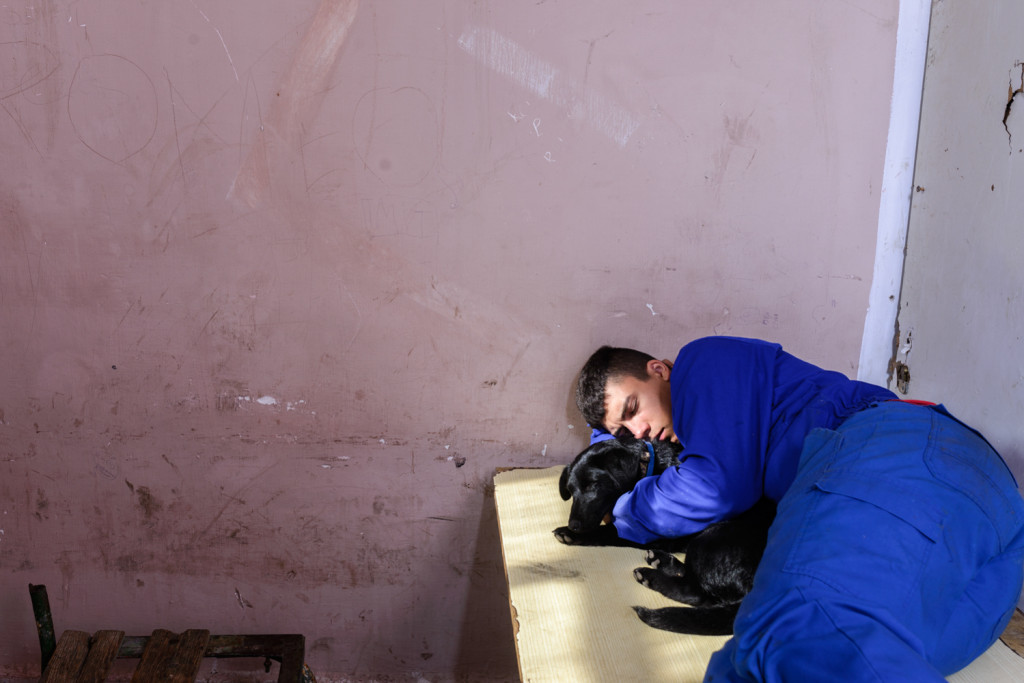 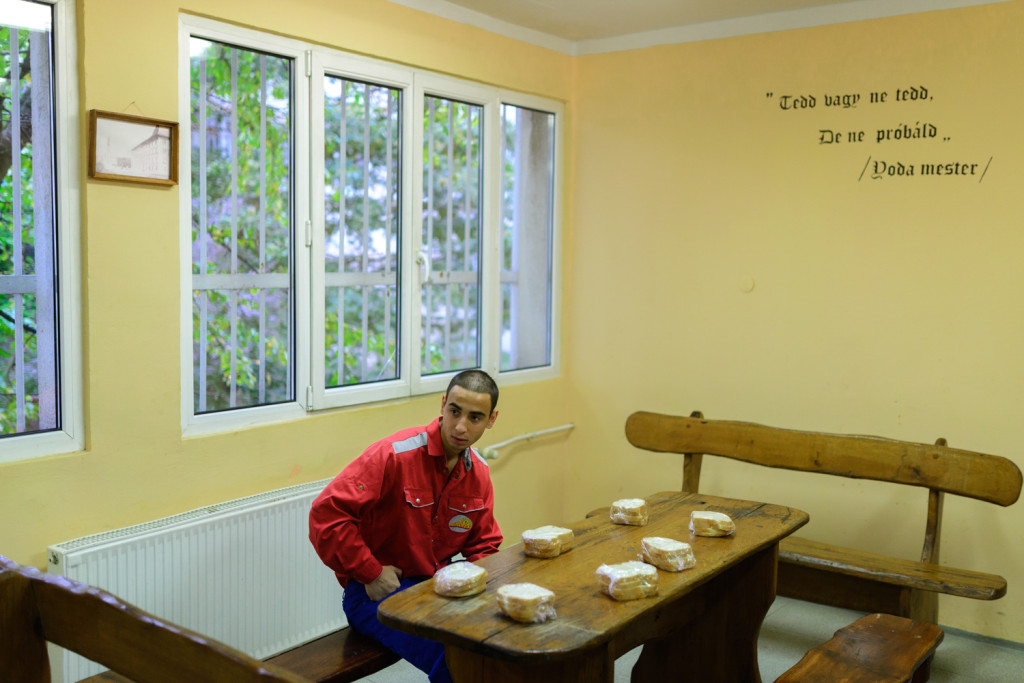 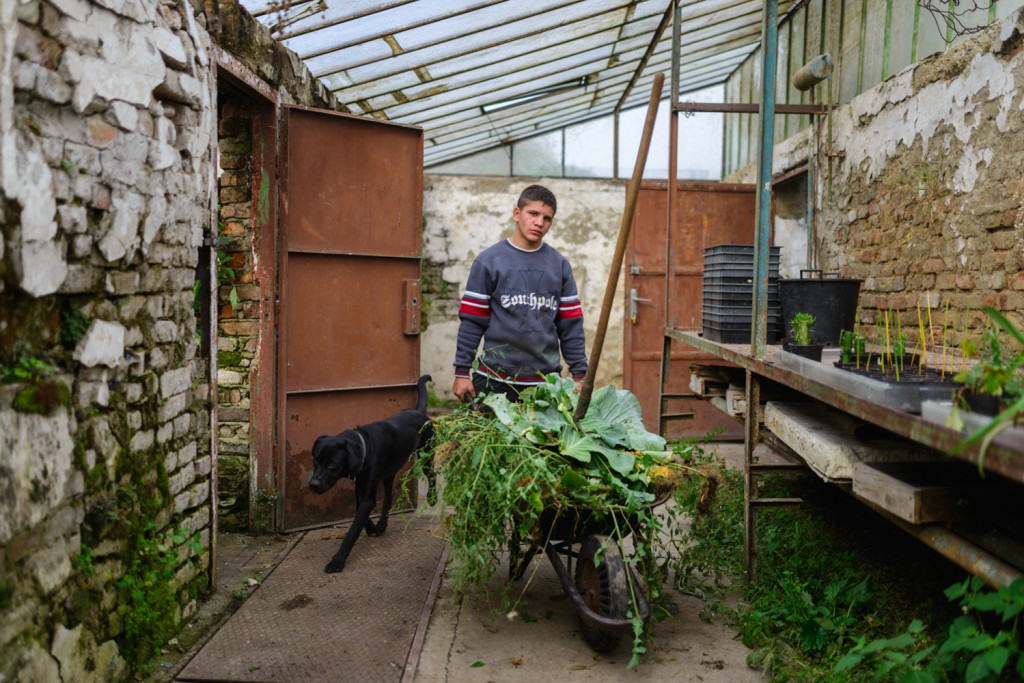 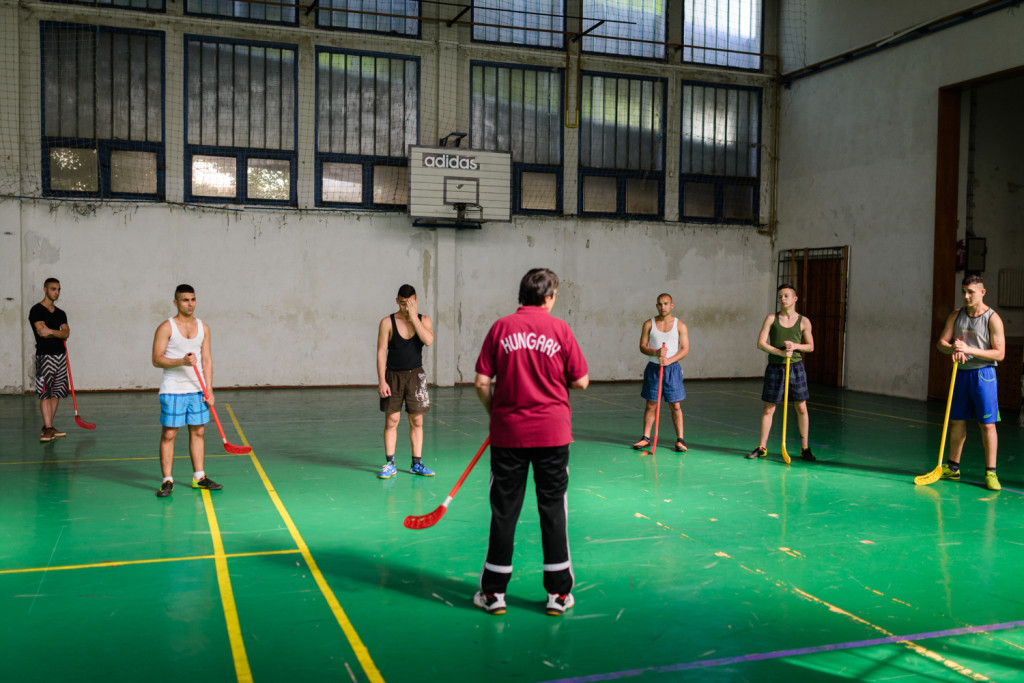 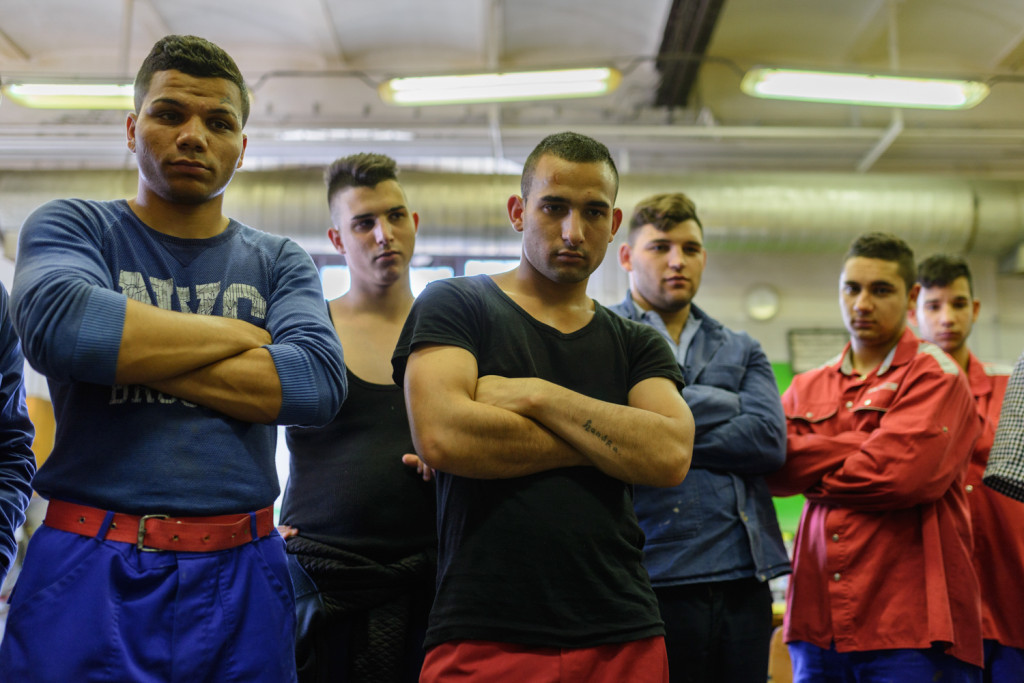 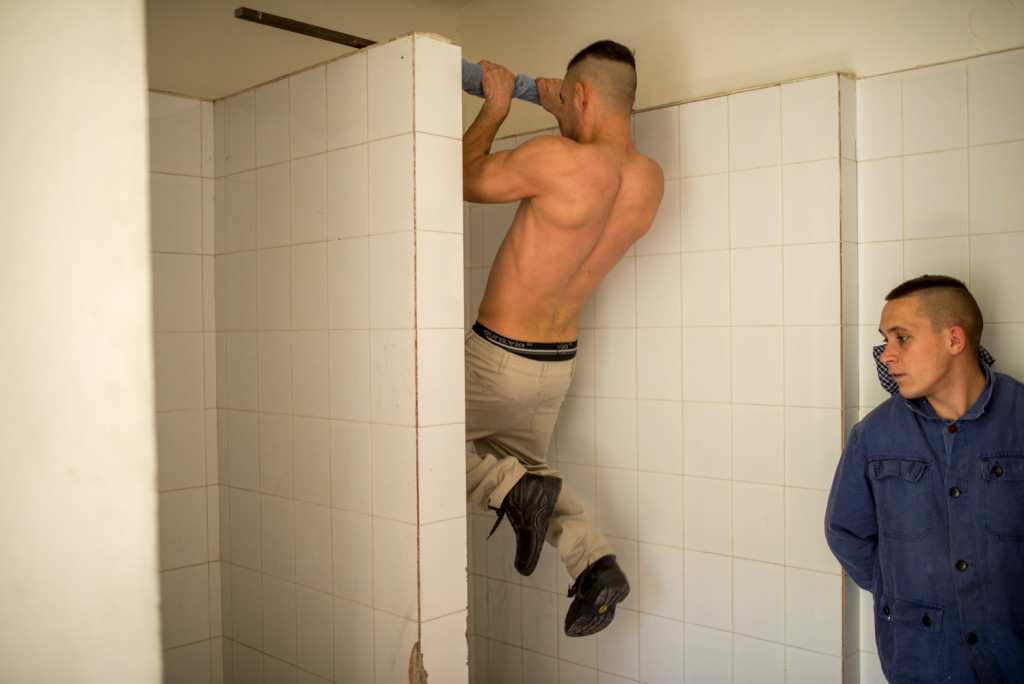 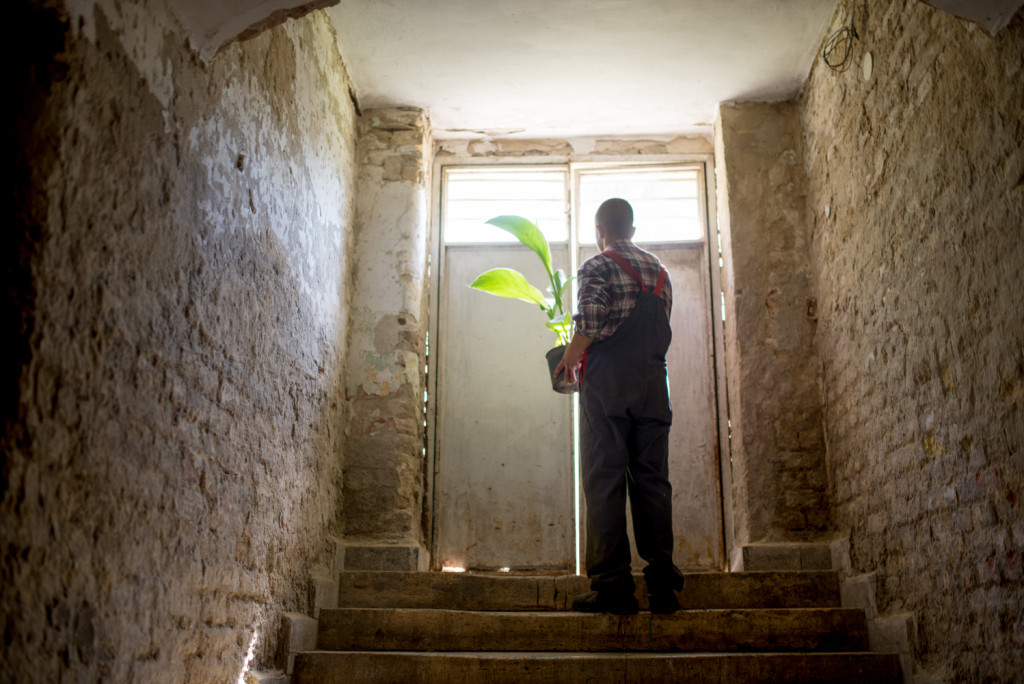